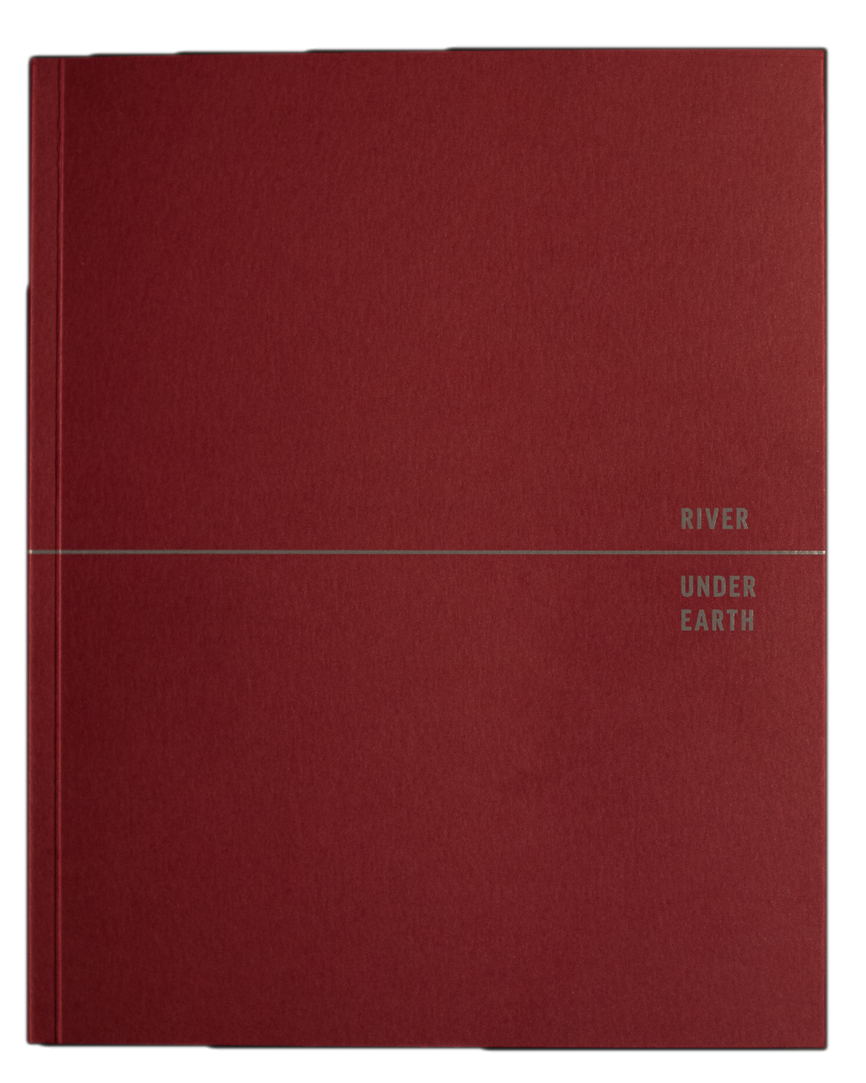 The European part of Russia was originally populated mostly by Finno-Ugric people, not by Russians. There are still four million of them. They speak different languages, but united not only by blood. They are pagans — sometimes, having converted to Christianity or Islam, without fully realising it.

Many of our Russian customs and tales came from these people. And our roots as well. I found out that some of my grandparents were partly Finno-Ugric, though they never spoke about it, for political reasons. Their history is similar to the indigenous people of North America — the Finno-Ugric lands were, in fact, colonized by Russians and Tatars. History is always written by the winners and that's why our origins are seldom talked about — though it's no secret. The locals are skeptical of the federal authorities as well. No wonder why: i.e., just look at the terrible life conditions in many villages. So, these people rarely talk to strangers.

They are also quiet about their pagan tradition because there's a dark side to it. A story from an Udmurt village: the village chief took apart the prayer house and rafted the logs down the river.

A few days later, a fanatic cut off chief's head. And those stories are aplenty.

From the Baltic Sea to Western Siberia, Russia remains Finno-Ugric land, in a manner. If you only go a couple of hundred miles eastward of Moscow or St.-Petersburg, you will see the Finno-Ugric matrix through the depressing provincial routine. In some remote places, tens of thousands of real pagans live. This phenomenon in the supposedly Orthodox Russia is a silent agreement of the people with their rulers.

I travelled to many places where Finno-Ugric people live: Udmurtia, Mari El, Chuvashia, Bashkortostan, Tatarstan, Leningrad region. I saw their world full of archaic things, with Nature as the main religion. But the tradition may soon be gone due to globalization and "Russification". With my project, I want to save some essence of this original wild beauty.

Born in Moscow in 1978. Worked as a writing and visual journalist. Makes long-term photo projects since 2017. Graduated from Fotografika documentary/art photo school, St. Petersburg, in 2018. Lives in Moscow, makes the stories all through Russia.

In his stories, Dmitry explores the themes of collective and personal identity in the age of globalisation. 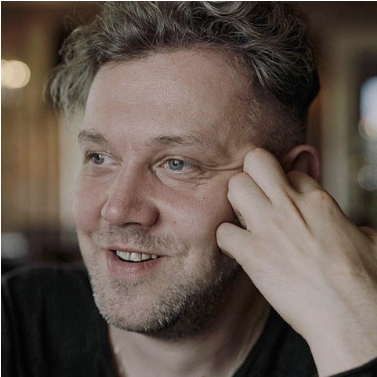 Leave your contact details for the purchase and we will get back to you
Нажимая на кнопку, вы даете согласие на обработку персональных данных и соглашаетесь c политикой конфиденциальности
We also recommend: 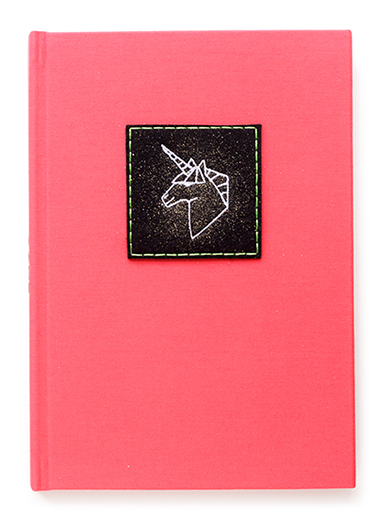 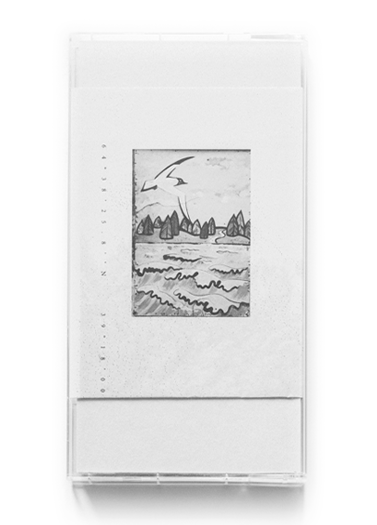 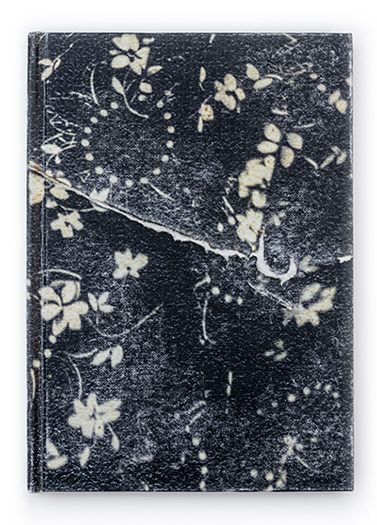 "How Sasha Litvinov buried the gun"